The rumor mill is in "high gear" now that the frac job has completed. The ironic point is that the rumored post-frac oil rate is the same as the rumored rate before the frac job. I need that crystal ball. As most that have followed this blog know, I don't post rumors. Soon the initial potential will be published on SONRIS. This is the first real data point, but as stated before, the first six month's rate, decline curve, pressures, and water production will be key information.

EOG's lease "buy area" map is making the rounds in Lafayette. I wonder if La Fonda's is giving away copies with a two margarita purchase!!
http://www.lafonda1957.com/menu.html 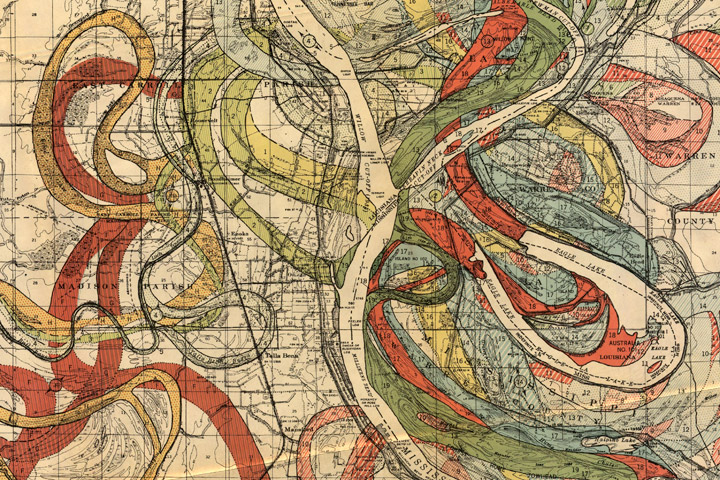 Posted by Kirk Barrell at 10:05 AM No comments: